Celebrating 50 Years Of Diplomatic Relations Between Germany And Israel

Special Relations Made By People

Fifty years ago, on May 12th, 1965, Germany and Israel established diplomatic relations. This was not an easy step, considering the crimes that had been committed by Nazi Germany against the Jewish people during the Holocaust. But the commitment of both governments under the leadership of Israeli Prime Minister David Ben Gurion and German Chancellor Konrad Adenauer and many people on both sides made it possible to build this relationship that is today stronger than ever. "The countries' societies played an important role in paving the way for this historic move," reads a statement on the official website created by Israel and Germany for the 50th anniversary. "The societies built bridges between the people in the two countries, with this especially applying to the sciences, culture and sport. Also playing an important role were such voluntary service programs as Action Reconciliation Service for Peace."

Action Reconciliation Service for Peace (ARSP) was delighted to have the opportunity to present a series of six panel discussions this summer celebrating 50 years of diplomatic relations between Germany and Israel. The events focused on the future of German-Israeli relations and included speakers from both countries as well as the United States. ARSP is delighted to collaborate with the Embassies and the Consulates General of Germany and Israel in the U.S., and a number of local partners.

Below you find the list of events and speakers.

In case you missed our events, you can now watch the Chicago panel discussion online.

Find a summary of Dr. Lily Gardner Feldman's comments on the role of civil society here.

Dr. Hadas Cohen's remark on why young Israelis move to Berlin can be found here.

The event in Chicago was featured in the American edition of the Israeli tabloid Yedioth Ahronoth. Read more.

The Jewish Exponent published an article about the event in Philadelphia. Click here.

A report by the Konrad Adenauer Stiftung on the event in Washington, DC. Read more.

Visit our Facebook page for updates on the events. 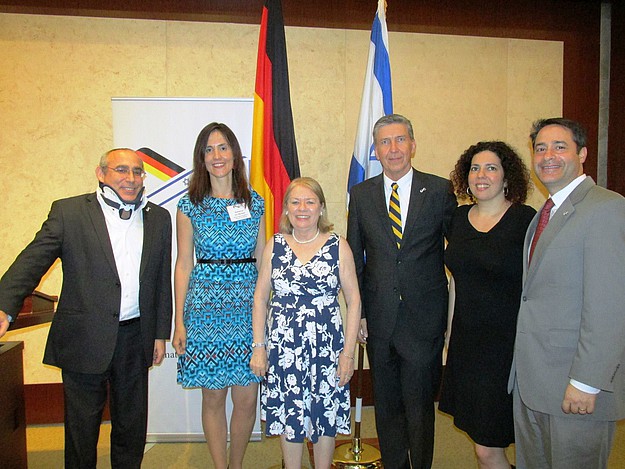 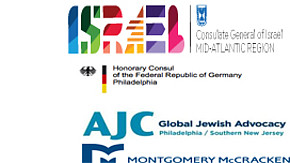 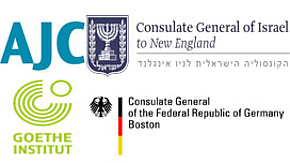 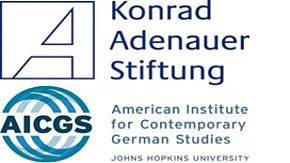 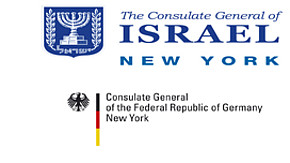